Get golf clash tips and secrets and become the best player:

Here you can find the latest [100% working] golf clash advanced tips and cheats for android and ios platforms. These tricks on modapktips will help you to reach the highest levels easily. 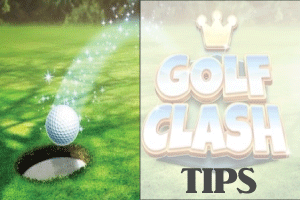 We show you a compilation with the best Golf Clash tips and tricks. The golf clash is a free to play Playdemic golf with which we can play competitive games against other players around the world or play against our facebook friends.

Although if you want to dominate and win the discover our golf clash best clubs secrets. Read Also: Latest Sniper 3D Tips

The game will propose a default location that can sometimes be useful, but usually, keep in mind two things [in golf clash advanced tips]: 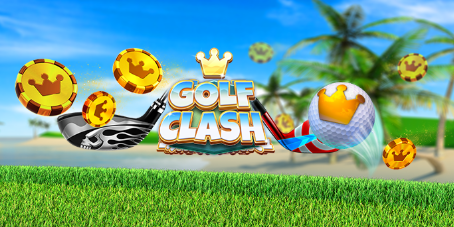 Golf clash strategy – The swing or how to hit:

This golf clash tip is clear, you have to drag back the golf ball and place it in the blue circle and let go when the arrow is just in the yellow target to get the perfect one. Read Also: Best Marvel Strike Force Tips

In golf clash game, When you are near the hole then you don’t have the blue circle. Now there are several things to hit in golf clash ball guide.

As you win games, you will get chests. Every chest in golf clash Apk contains rewards as gems, money, and sticks.

We show you the best golf clash clubs guide by type. So you know which one to use depending on your location in the field and what you need. Read Also: World of Tanks Blitz Strategy

In the beginning, you will see that it is relatively easy to overcome the holes in which you have to play. Although as you progress, the level will go up, and it will not only serve you with your ability, no matter how good you are.

Having the best clubs for each situation is key to be able to finish your tours in the least number of possible strokes.

And that’s the only way to win games when you start facing level rivals. So in this guide, we will explain which are the best suits for each situation. Read Also: Super Mario Party Tips

The Drivers are the woods, and you will always need them to make your first pitch, the field’s exit. Depending on what you want, these are the best:

We certainly recommend you to get the Apocalypse, it will save you more than one stroke only with the service.

The woods serve for the Tee and for any other distant shot. Here you have the best depending on what you want

We certainly recommend you to get the Cataclysm, it will allow you to overcome more than one obstacle.

We recommend you try both the Goliath and the Tsunami. So the Tsunami requires more practice, but when you master it you will see that performance.

The short irons will come in handy to put it on the green in [golf clash tips and tricks]:

Although it does not lead any statistics, the Falcon (Tour 7) is probably the most balanced and the best of all the short irons. Read Also: Hill Climb Racing 2 Tips, Tricks, Hints, Strategies

Both the Down in One and the Boomerang will go great.

With these clubs you can return to the field when you have left:

Without any doubt, the Amazon is the best among hard irons.

You will need a Sand Wedge in golf clash tips to get it out of the Bunker:

The choice of one or the other depends on the type of launch you want, the Spitfire, of course, is great. 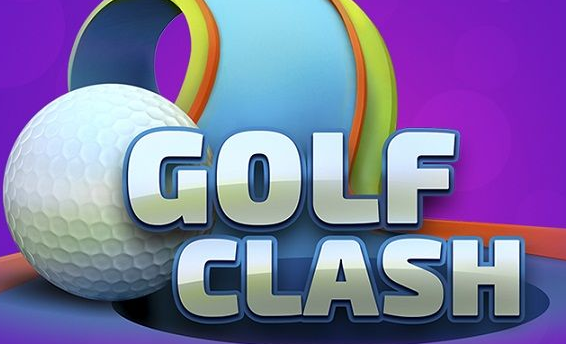 During the regular shooting phase, you will throw the golf ball back into the blue circle. You will know that it is right in the middle when the target circle begins to glow blue. This is, by the standards of the game, your optimal shooting distance, and energy. This is one of the best golf clash tips. Read Also: Game of Thrones Conquest Tips

However, if you think you need a little more “oomph” in the shot, you can throw the ball even more. The orientation circle will move out of focus and the power arrow will start to dart back and forth faster than usual.

You can hit the ball harder than normal at the risk of fouling the shot. On the contrary, you can throw the ball back just a little to hit lighter than normal. Weigh the options and use your best judgment!

In addition, when you are putting, make sure that the glowing path lines with the hole. You will know when you are in the correct power settings when you see the hole’s banner going up. The hole will also start to glow blue.

If you take two uniformly qualified players with a precise schedule, when you arrive, the one who will win is the player with the best clubs! While you play, you will receive chests. These chests need to be unlocked before you can claim the treats inside that takes some time. Start opening the chests as soon as you receive them.

If you get the club again, you will get “parts” of it. When you get a certain amount of pieces for a club, you can update it to improve its statistics. Always check your clubs and make sure you are using the strongest club possible and the ball! Read Also: WWE Champions Game Tips, Tricks, Guide

The balls are a little different from the clubs. Instead of simply having stat boosts on them, the balls have special modifiers that give them unique abilities. Some balls will have Wind Resistance, reducing the effect of the wind in your shots.

There is also Sidespin, which allows you to put aside turn in your shots. Unfortunately, the balls are consumable, meaning that after each time you use them they disappear. You have to buy them from the store in packages and they cost gems.

Before setting up a shot in golf clash tips, you can add spin to your ball if you wish. You can add the top spin and recoil, which makes the ball turn in that direction faster. The addition of spin, in general, will have a slight adjustment in the trajectory of your ball.

Think of it as a fine adjustment! Also, as we mentioned earlier, if you have the correct ball, you can also add lateral turns for even greater control. You can get it without using the turn, but dominating will help you immensely!

Now that we’ve covered the mechanics of the game, it’s time to talk about ways to get more chests and gems.

Once the ball is close enough to the hole, the game controls will change a bit. You will have to make a putt to put the ball in the hole. As with the regular shot, you have to pull the ball back to start the shot.

You will notice that the target has left. Instead, there will be a path of light that will show the path your ball will take once it is released. There is also another needle that needs to be aligned with the road.

Adjust the path so that it enters the hole and waits for the needle to align perfectly before releasing the ball. Make sure you do not use too much power or the ball will roll over the hole.

The game will tell you when your shot is dominated so you just have to pay attention. You will see that the flag of the hole goes up if you are using the correct amount of power for your putt.

The hole will also have a bluish glow when you have a perfect shot lined up for it. Play with the power of your shot and watch the game closely to master the putt.

Each of your plays has its own attributes. You can update your clubs to improve them. Needless to say, the improved clubs will help you make your games much easier.

Prioritize the update of your driver and putter. The money will be hard to get during the first parts of the game so it will be better if you spend most of what you have on the clubs you use frequently.

Do not forget to equip your new shiny sticks, as they will not be used automatically after purchasing them.

The golf clash Apk also allows using the different balls. Although the balls can only be used once before returning to the default setting, they have unique abilities such as wind resistance and lateral resistance.

These can help you win a game if they are used at the right time. Hold these balls until you really need them, unless you have a lot to spare. Read Also: Brave Frontier Tips: Brave Frontier The Last Summoner Guide

As mentioned above, investing in upgrades is necessary if you want to get away in this game. However, there are many different suits available. It can be difficult to decide which club is worth improving in the long term.

It is possible to upgrade all your clubs to the highest level, but it is a waste of money. Since you will have limited funds at the beginning, be sure to spend only on the ones you will use until later tournaments.

When choosing a driver in golf clash tips, invest only in the Extra Mile, the Apocalypse or the Hammer of Thor. It is not worth updating all the other suits since you will not use them for a long time if you use them. Only the Guardian, the Sniper, and the Cataclysm must be updated for their wooden sticks.

Finally, in the case of rough iron sticks, make sure you do not exceed the Nirvana limit. Of course, update your other clubs if you do not have alternative options. But do not spend a lot on them. 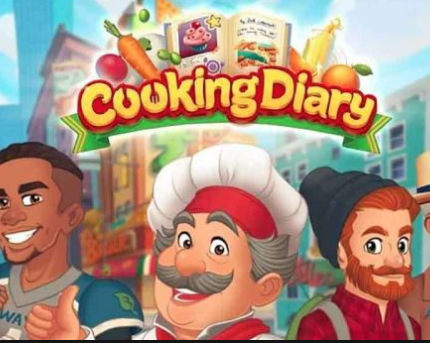 Golf Clash Tips and Tricks - How to get better - TipOtrickz

[…] and provide what they promise. But most of them are fake so don’t try them either. Only Golf Clash Strategies are going to help […]

Thanks for sharing golf clash tips. This article is very helpful for me.